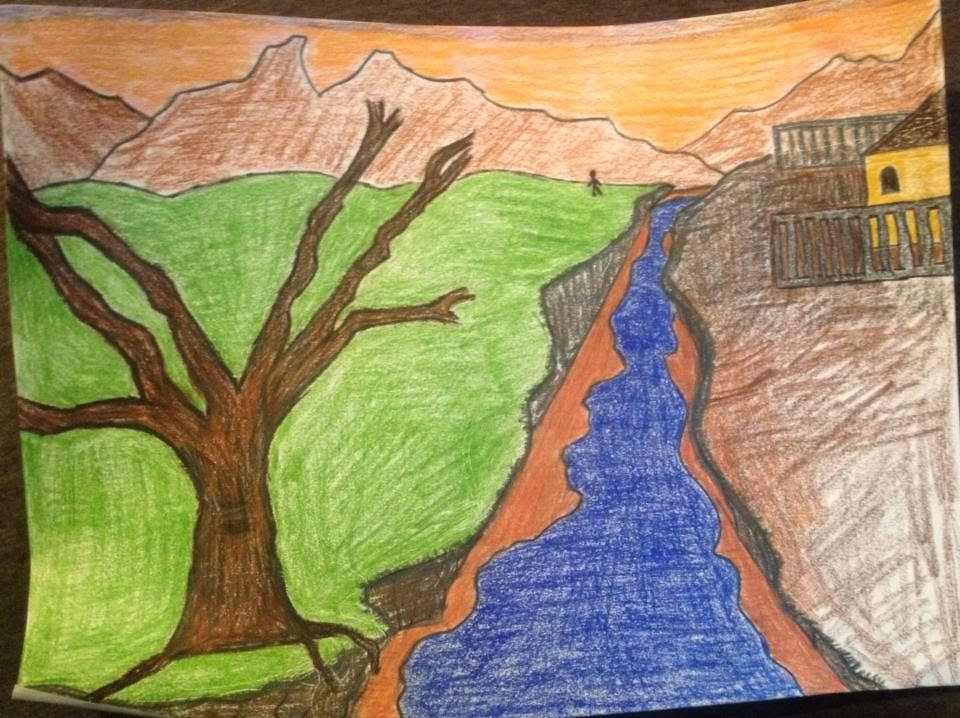 Brian Williams probably didn’t see dead bodies lying in the street during Hurricane Katrina, and it’s clear that he didn’t come under small arms enemy fire in a Chinook helicopter in 2003. Nor did Hillary Clinton land under sniper fire in the Balkins or Tom Harkin fly combat missions in Vietnam. 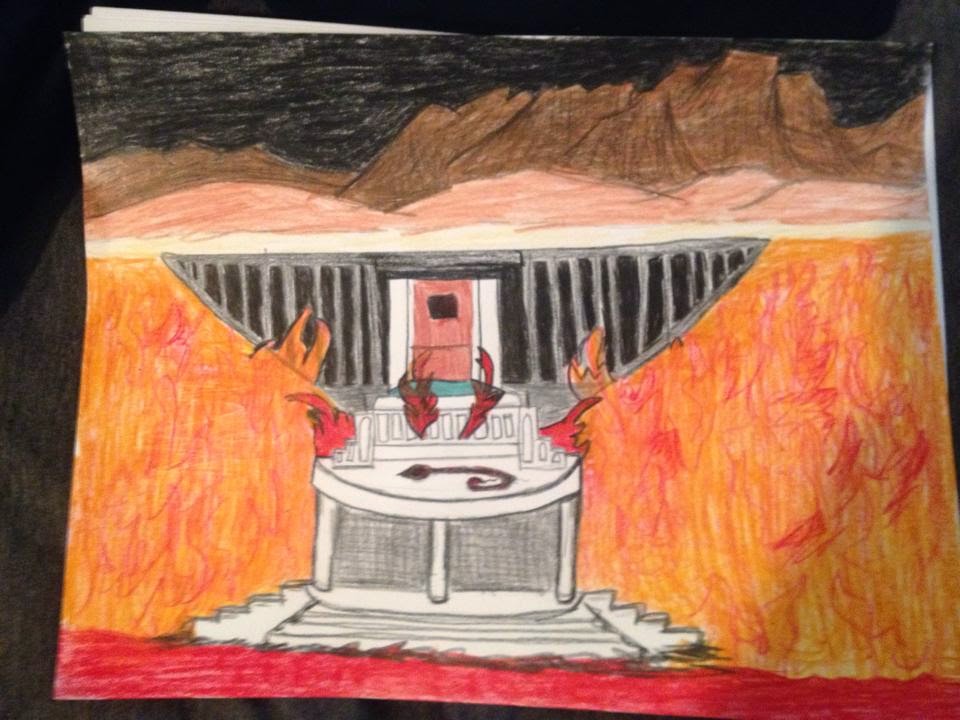 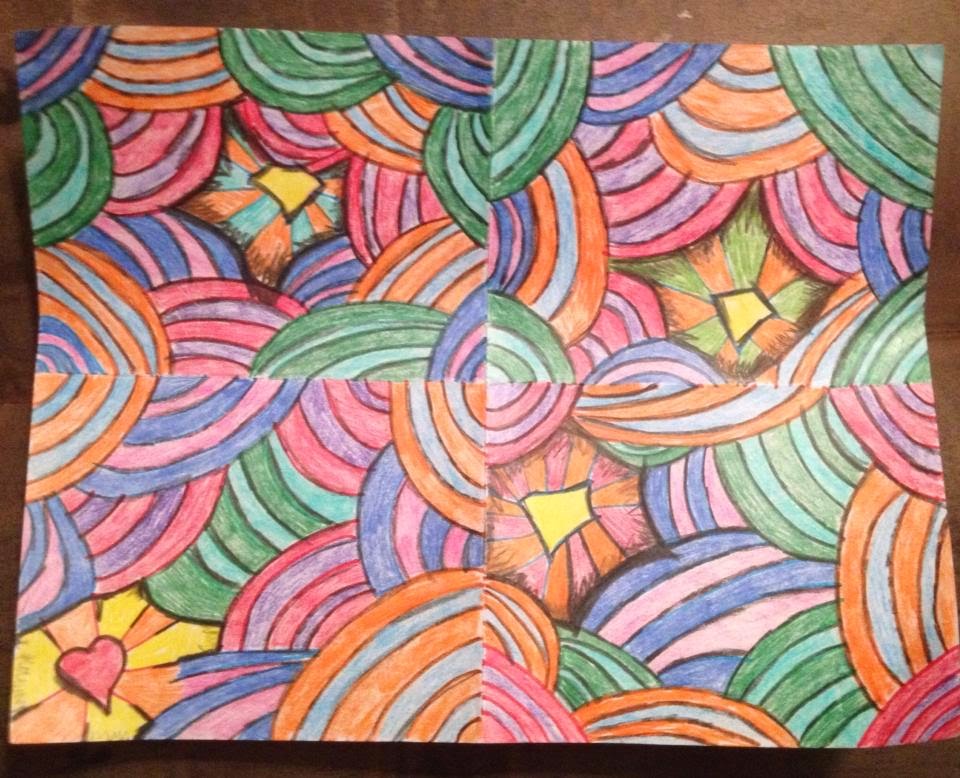 Last week on Facebook I ‘learned’ that one in five children will develop cancer from eating GMO foods, and that “every day Christians kill a transgendered person.” And then there’s our President (a graduate of Columbia and Harvard Law) drawing crude and illogical parallels between the Crusades and ISIS. 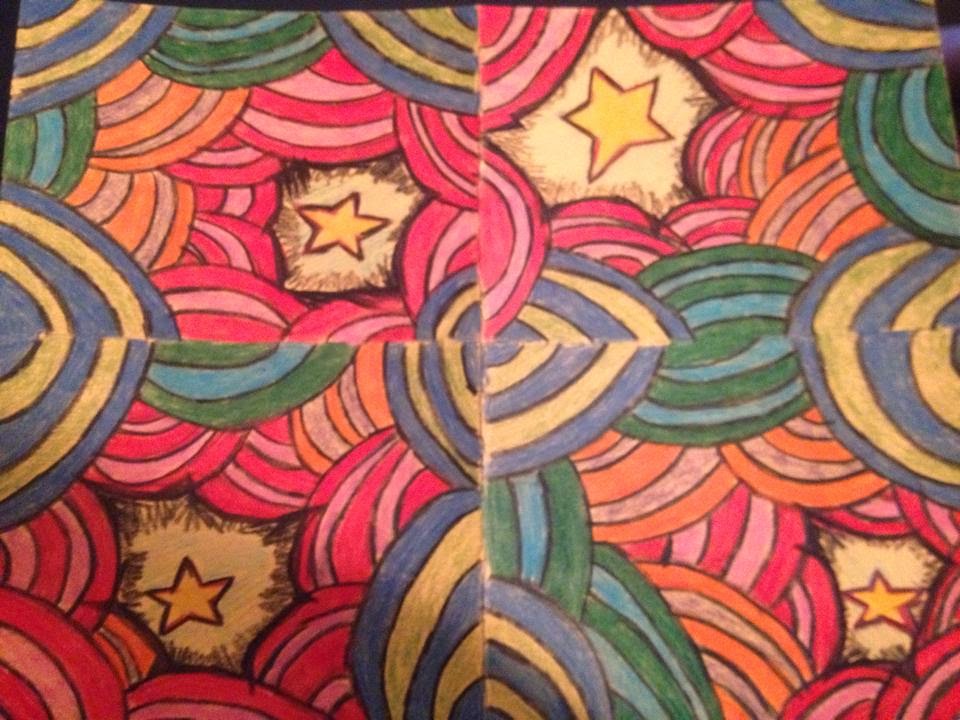 These people aren’t really lying. They’re twisting and spinning information. They sacrifice inconvenient facts to their bigger truth. In this systematic destruction of small truths lies a Great Truth about our times: facts are subservient to narrative, and it’s no longer a big deal to lie. 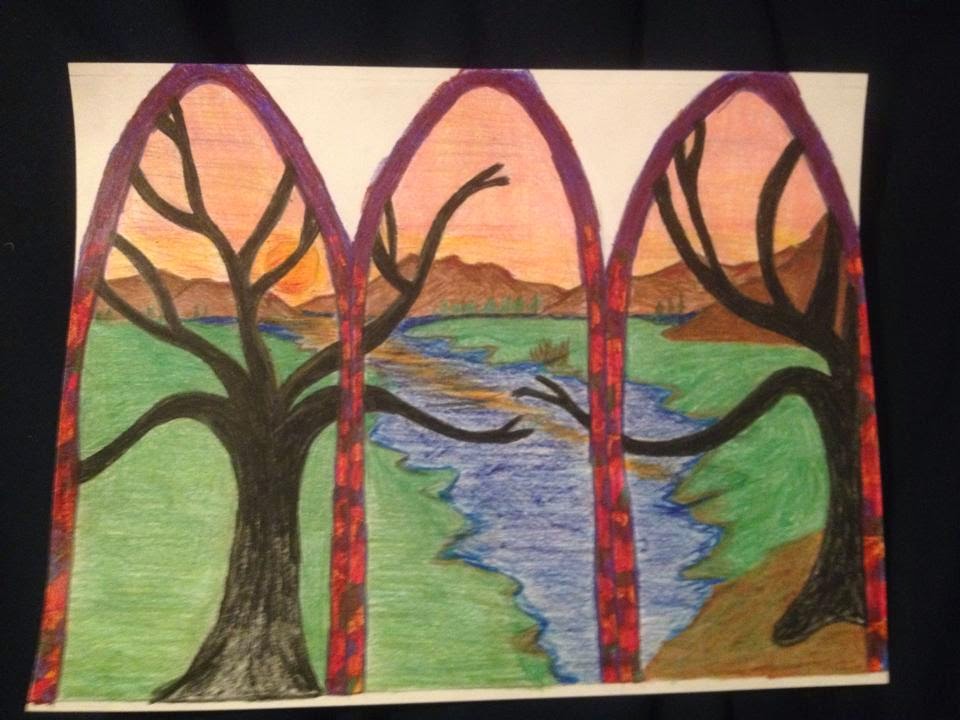 The drawings on this post were done by J—, who grew up in a cult which perfected the use of media in manipulating the public. No less a personage than Oprah was taken in by them. Yes, the truth ultimately came out, but at great expense to many. While the public was still sorting out what was true (mainly through the efforts of the Texas court system), more people suffered. 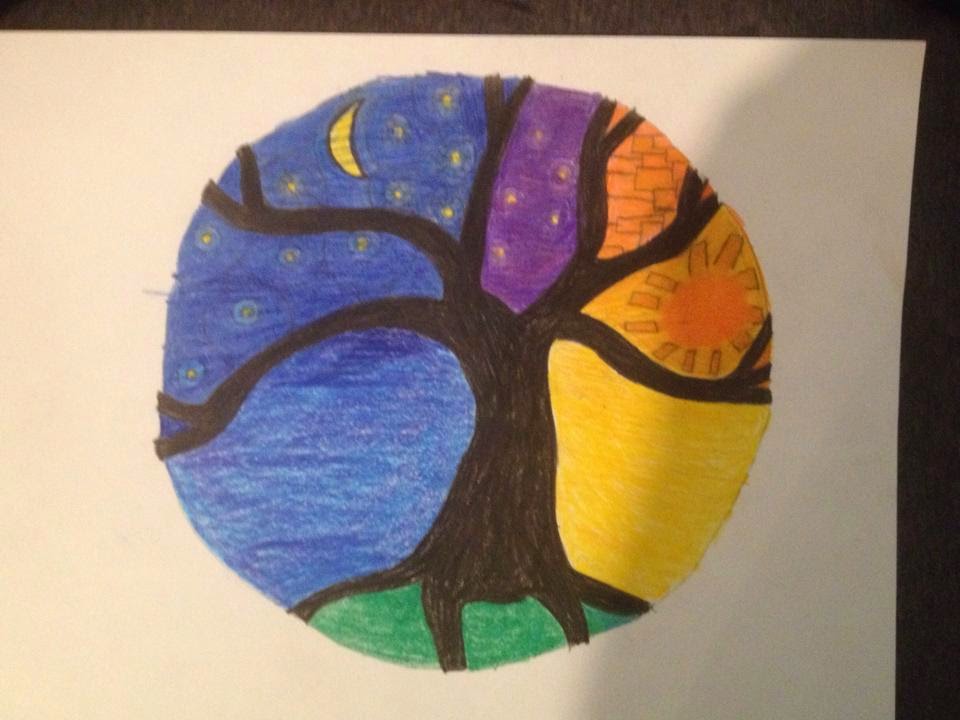 One of the bitter fruits of gaslighting (as that truth-twisting is called) is that it’s hard for its victims to understand what is true and what is false. Imagine that every time you pick up a pencil your past kicks in to question you. When J— asks, “What should I draw? I don’t know what to draw,” it is not that he’s not creative; it’s his history trying to shut him up. 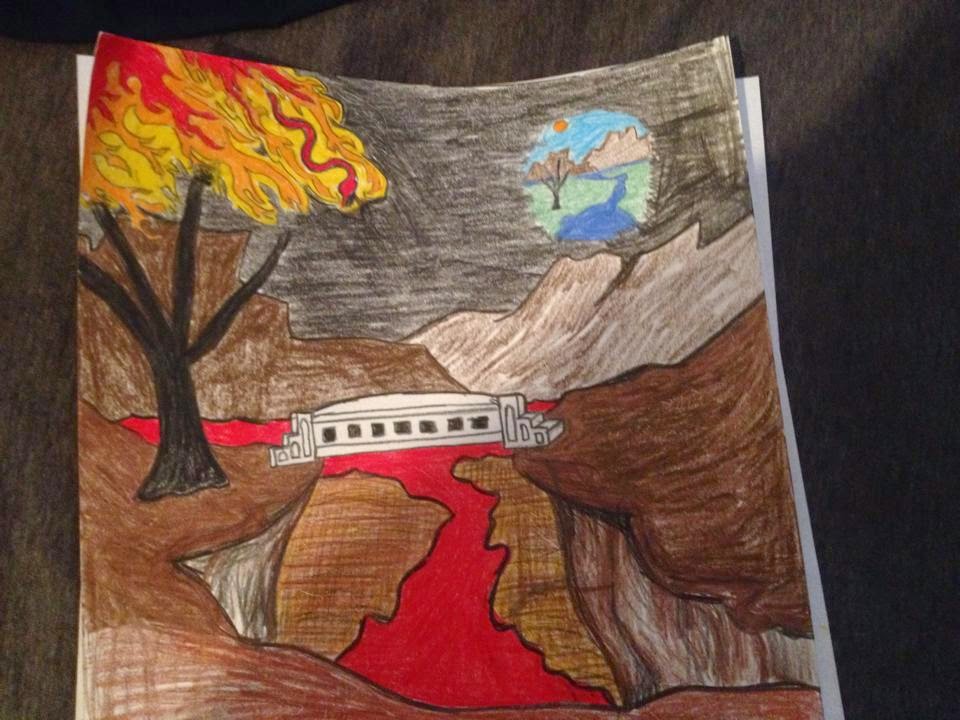 All this public and private lying makes me feel so old. Even though my parents were bohemian by the standards of their day (no church, no scouting) we did have the advantage of a stiff whipping if we were caught bending the truth. (Oddly enough, that didn’t impair our creativity.) 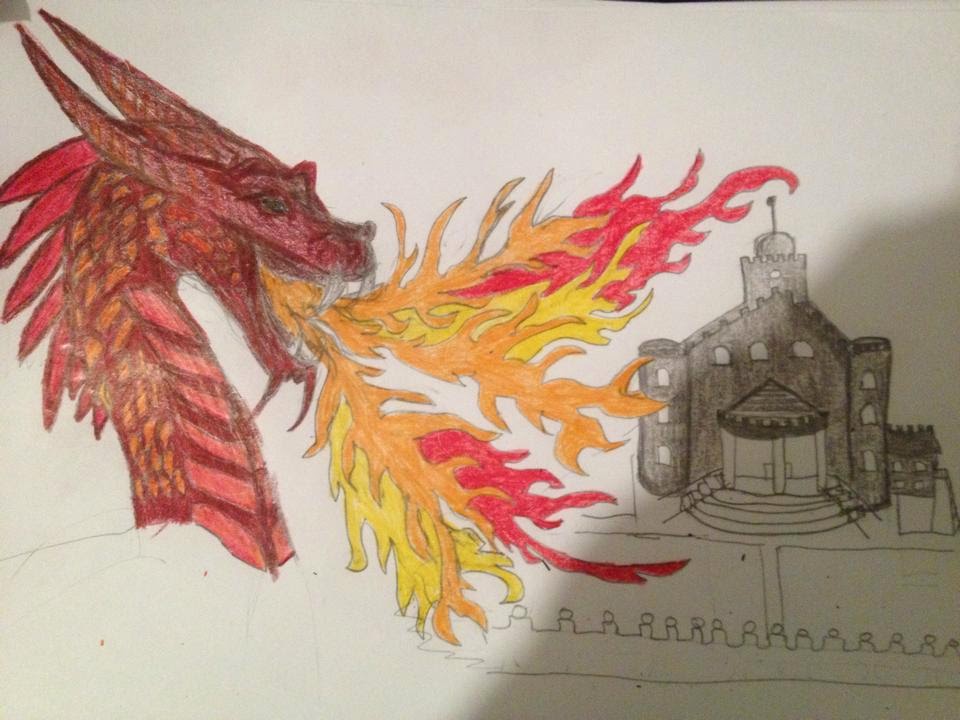 Today truthiness is preferable to truth in our culture. That’s why our mass media is a cesspool of simulated sex. It’s why the coy, sexualized nude done by a middle age man gets enthusiastic exhibit space, but paintings about misogyny are closed down. That’s how we can call 50 Shades of Grey a romantic movie, instead of a glorification of abuse. We can deal with shallow illusions, but we hate hard truths. They might require us to do something. 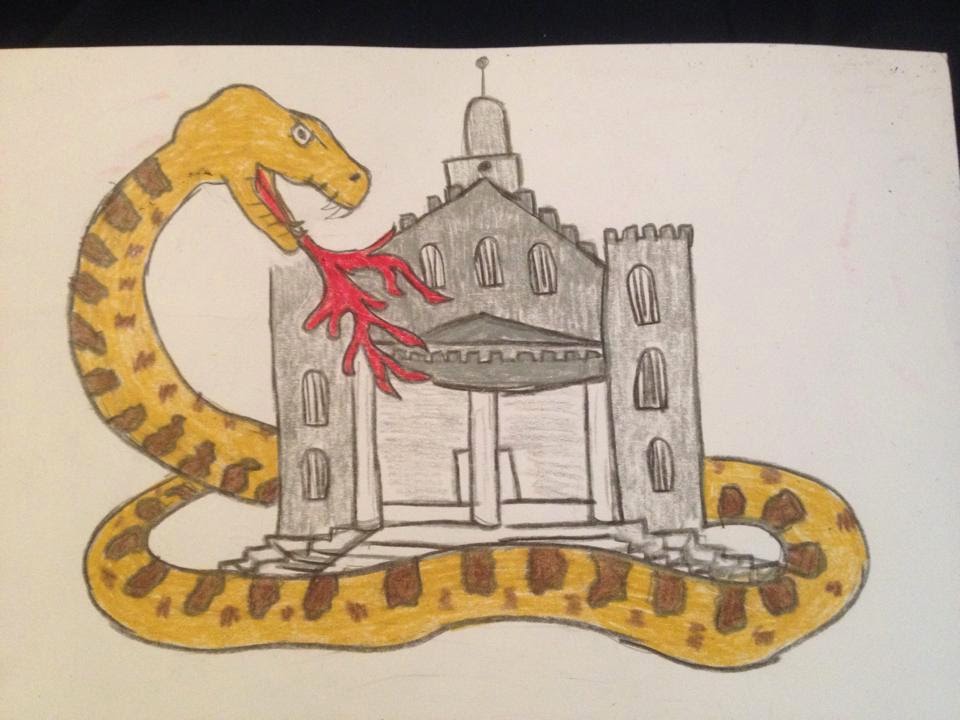 What are we—as artists—to do about it? In a culture suffused with lies, we must continue to tell the truth, and we should demand the truth from our students. To me, this points to realism as the most radical style of art for our age. Can you really tell the story of abuse, beauty, misogyny, love, war, or peace if the details are fuzzy? 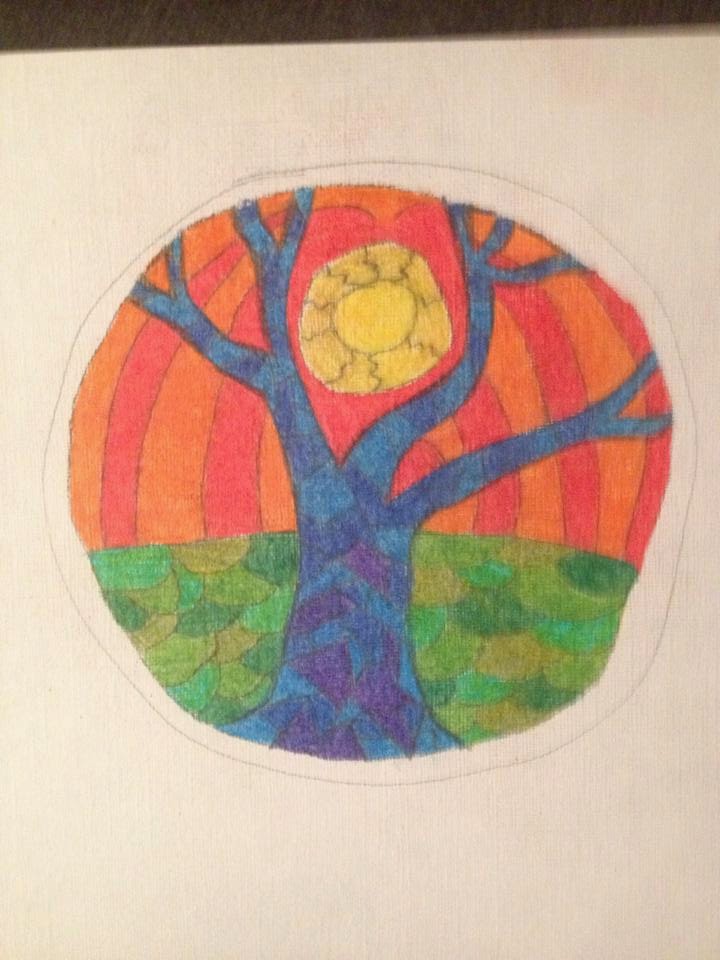 Truth is frequently controversial. Controversy, paradoxically, is often not truthful. Truth is sometimes happy, but it’s never twee. Truth is often unpopular until long after the truth-teller has left. For this reason, it makes sense to leaven the bitter with the palatable, unless you like serving coffee for a living. 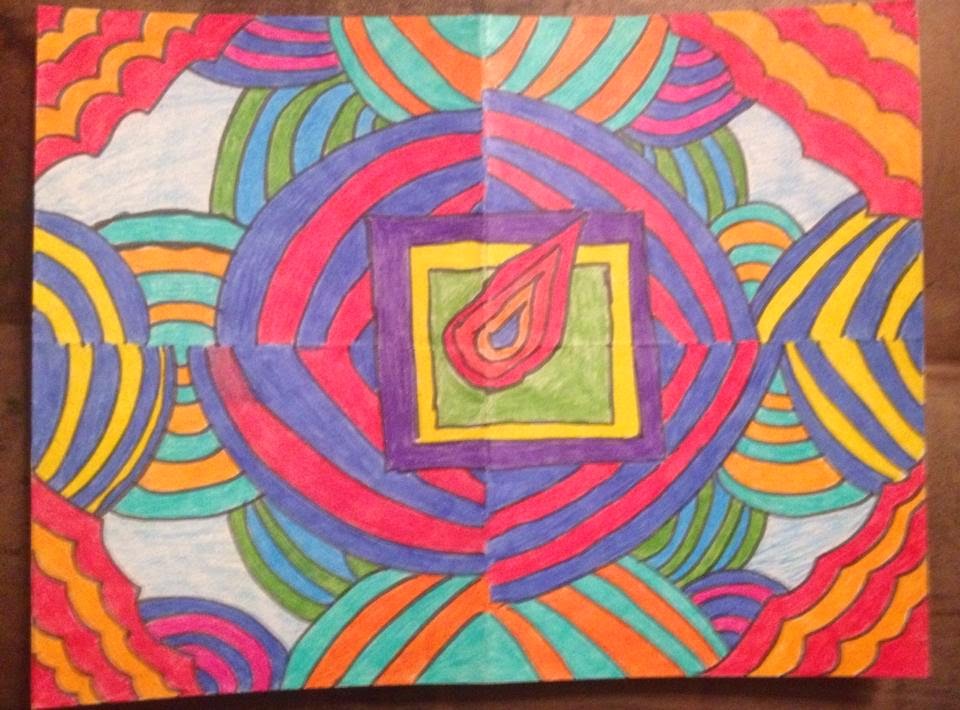 Let me know if you’re interested in painting with me on the Schoodic Peninsula in beautiful Acadia National Park in 2015 or Rochester at any time. Click here for more information on my Maine workshops! Download a brochure here.