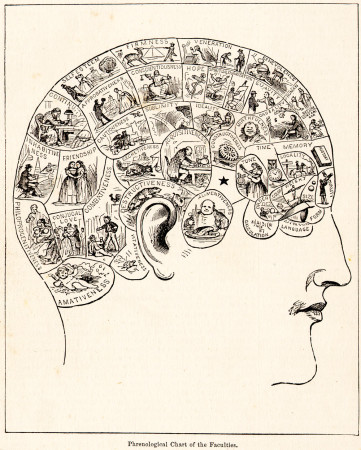 Many people have pointed that out, but anecdote cuts no ice in the Common Core era. Artistic impulse is not measurable, so it gets short shrift in a world where results must be packaged as data to be true. That means school resources are more and more distorted to those subjects that are more easily measured: mathematics and language arts.

Of course, packaging behavior as data is one of the primary conceits of our age. The scientific method certainly works with physical reality, but it is less successfully applied to people. Our descendants may look back on our mania for data as being as unfounded as phrenology. It would be funny, except that it puts our children at such a disadvantage. 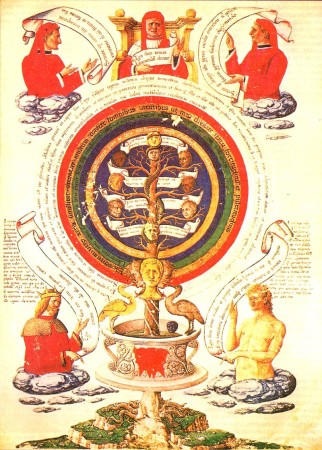 But, behold, there is some data that supports what art teachers have been saying all along. It turns out that the best scientists are and were much more likely to have artistic avocations than their rank-and-file peers.

It didn’t count to the researchers if a scientist collected art or was an avid fan of music; he or she had to be an active creator to count. The researchers considered scientists as having an artistic avocation “if they described themselves or were described by biographers as being a painter, photographer, actor, performer, composer, poet, dancer, craftsman, glassblower, and so on after entering college; if they took lessons in an art or craft as an adult; or if there was direct evidence of artwork, photographs, sculptures, compositions, poems, performances, and so on.”

It turns out that the higher a scientist rose on the food chain, the more likely he or she was to have had a significant interest in the arts. Rank-and-file scientists were no more interested in art than the general population. Members of America’s National Academy or Britain’s Royal Society were 1.7 and 1.8 times as likely to be interested. Nobel Prize winners were almost three times as likely to be interested in the arts as the general population. 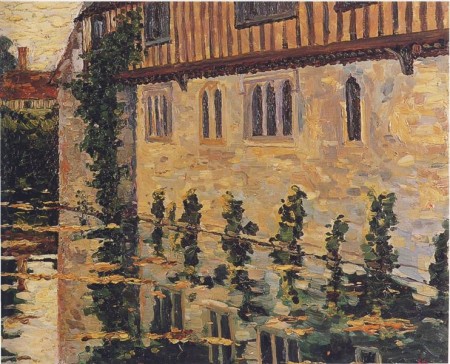 “Ightham Moat,” by Winston Churchill. Trained as a gentleman, he was what our parents called “a Renaissance man.”

“I have slowly come to realize that the analytic, quantitative approach I had been taught to regard as the only respectable one for a scientist is insufficient,” MIT metallurgist Cyril Stanley Smith wrote. “The richest aspects of any large and complicated system arise from factors that cannot be measured easily, if at all. For these, the artist’s approach, uncertain though it inevitably is, seems to find and convey more meaning.”