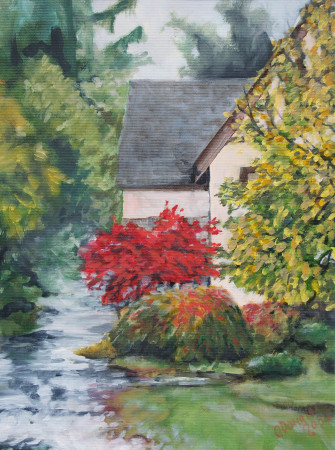 “You sound like you have that cold that has been going around,” a co-worker told my husband. “Everyone’s got it.”

I’ve got “it” too, and any time everybody’s got a cold, I suspect allergies. Rochester calls itself the Flower City for good reason: it is full of flowering shrubs, trees, perennials and border gardens, all of which pump pollen. It might as well also be called the Allergy City. And this is the urban garden’s last gasp before frost.

The first known occupants in Rochester were the Seneca Nation. Despite the beauty of the Genesee River, with its six waterfalls spilling down from the Allegheny Plateau to Lake Ontario, they spent a few winters here and decided to push east and south. “Genesee” is a Seneca word for sinus infection, and much of the Iroquois Confederacy’s imperialism can be traced to the need for a place where their faces didn’t hurt eight months of the year. 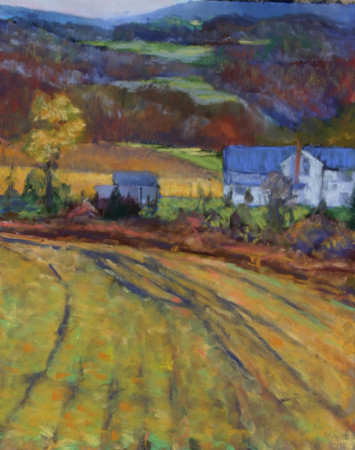 The city’s first European settler was a land speculator named Colonel* Nathaniel Rochester, who arrived about 1810. He benefitted from the depredations of the War of 1812, when terrified settlers flew east to avoid the combined British-Iroquois forces storming across the border at Lewiston. Eventually, he succumbed to what historians tell us was a lingering and painful illness. What they don’t generally admit is that it was sinusitis.

Back to the future: you can easily identify the modern Rochesterian. He doesn’t tan, because the sun doesn’t come out all that much. He walks around with two fingers pressed firmly to the bridge of his nose and carries a tiny bottle of sinus spray in his pocket. Gentle coughs are a background susurration at gatherings, as is the sound of discreet unwrapping of cough lozenges. 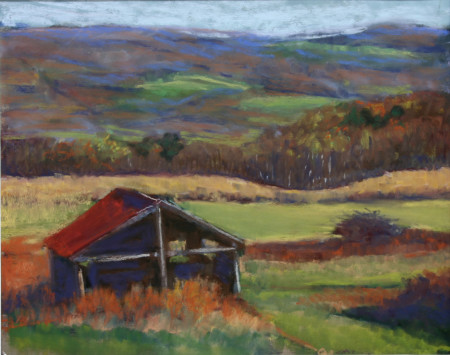 Luckily, I’ll be in the city of New York on the weekend, where the only forces arrayed against breathing are more mild: auto exhaust, air pollution, the smells of heavy machinery and trash in the streets.

*There was one in every crowd, wasn’t there?