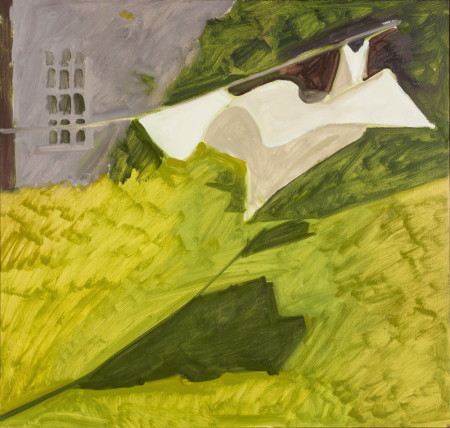 We often hear, “It’s not what you know, it’s who you know.” That is true in the art world, but it’s also true that it’s who you are or—more specifically—who people think you are. A recent story in the Telegraph confirms that idea.

Fifteen years ago, Alexandre Ouairy was just another unknown European living in boomtown Shanghai. He recognized that the Chinese nouveau riche wanted expensive art, but they weren’t inclined to buy it from Europeans.

“But China was famous for doing fake Louis Vuitton bags and fake Gucci bags and so on, so I got the idea of making a fake Chinese artist,” he recalled. So he rebranded himself, taking the name of a fifth century Chinese philosopher, Tao Hongjing. 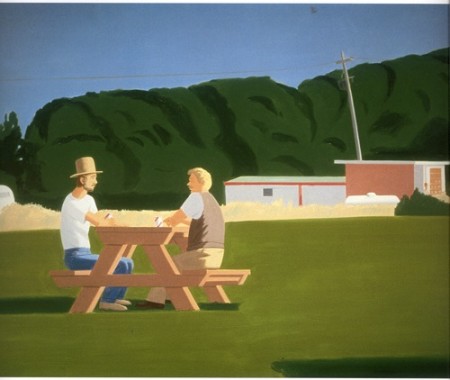 If you think that kind of thing doesn’t happen here, consider the careers of two contemporary iconic Maine artists, Lois Dodd and Alex Katz. There is no objective difference in the quality of their work. Both have stellar resumes with much overlap of experience. But Katz has achieved more critical acclaim than has Dodd. It’s hard to think of any reason for this other than gender.

If I had to do it over, I’d use an androgynous nom de brush, preferably with vaguely Upper East Side gilding.