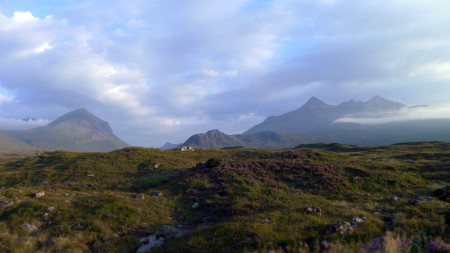 Although it is in some ways a common story of Scots in the New World, my grandfather’s abandonment of my father was a major shaping factor in his life. He asked me many times to try to track the old man down, but there simply weren’t enough tools available, nor am I skilled in this area.

My father’s birth certificate had his own father’s name scratched out, but I know my dad was born in Michigan in 1924 and that his father might have been one Allan Douglas. Or not. 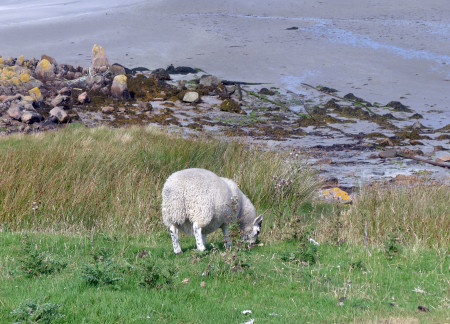 It was quite possible that the whole story was a tale told by an unwed mother to assuage her son in an age when bastardy was a real social curse. For all I really knew, my paternal grandfather was a German barman from the East Side of Buffalo. After all, Dad was tall, blonde, and beaky, which only meant his people originated in northern Europe.

It never mattered much to me. We have enough family on my mother’s side to feud for eternity. Dad was who he was, and I am who I am. Where we originated was irrelevant. 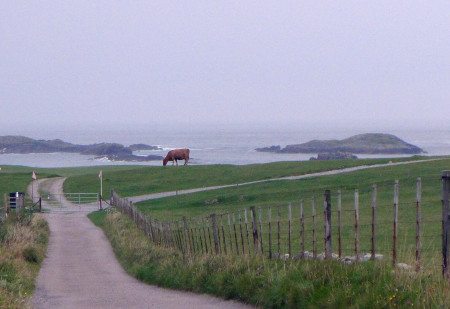 I was not prepared, though, to see variations of my brother’s face all over Scotland. The same watery-grey hooded eyes and dirty blonde hair greeted me everywhere I went. Moreover, there was a kind of engagement there that I instantly recognized, that did not come from my mother’s side of the family (that, in fact, irritated her intensely). I’ll admit, I was intrigued.

The problem, of course, is that my father’s surname is terrifically common. The Douglases were a powerful and large Scottish family during the late Middle Ages, often the real power behind the Stewart/Stuart throne. If I’m convinced of anything, it’s that I’m descended from a long line of scullery maids. 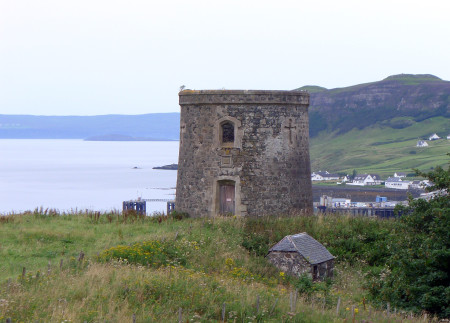 It’s either a keep or the base of a medieval nuclear reactor.

A chance encounter at a party led me to the ScotlandsPeople Centre at HM Registry Office in Edinburgh yesterday, which turned out to be mere steps from my hotel on Princes Street. There, a helpful woman verified what I’d suspected: I simply don’t have enough information to proceed.

However, that led me to discover that Scotland has the oldest system of registry in the world. Registers were kept in Edinburgh Castle from about the 13th century. The idea that property rights, financial obligations, inheritance, or human relationships ought to be publicly documented is as natural to us as breathing. It comes as rather a shock to realize how late in civilization those ideas actually took root. 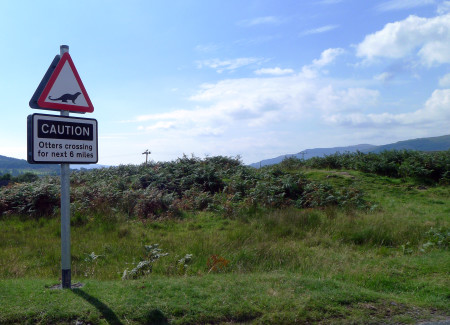 My son-in-law is a Mackie on his mother’s side and a natural-born mountain goat. Throughout this trip, he’s been saying, “This land is my land and these people are my people.” It’s a sentiment I can wholly endorse.